Ron and Linda Gilbert began farming part time in 1958 by raising three acres of tobacco. Ron worked as a toolmaker and Linda worked at NCR. The couple wed in 1959 and continued working and farming.

In 1970, on the 8 ½ acres where they live, Ron and Linda established Ro-Lin Farms and began operating as a grain elevator for local farmers. The original facility consisted of a dump pit and leg, one small dryer, and approximately 15,000 bushels of storage. In 1970 Ron left his job as a toolmaker to focus fulltime on the business and farm. Throughout the 1970’s as agricultural production drastically increased, more bins were built and another dryer was added to increase drying capacity. In the fall it was not uncommon to have a line of trucks reaching from the elevator nearly to State Route 725, as many of the local farmers made use of the facility. In order to become a full service agricultural facility, Ro-Lin Farms also began selling fertilizer, chemicals, seed, and just about any other crop input a farmer could need.

It was also at this time that the custom application of fertilizer and chemicals became a large part of the operation.

In 1980, 12 additional acres south of the original property were purchased to

After the addition of another grain bin and the flat storage pad in 2001 the total storage capacity of the facility reached 1,300,000 bushels.  In 2008 a bulk seed facility was added to store 12,000 units of soybeans to compliment our Pioneer dealership.  It can weigh and apply seed treatment to 800 units of seed per hour.   In 2011, the expansion of both the liquid fertilizer and anhydrous ammonia facility were completed to increase storage and handling capacity for the benefit of our customers. 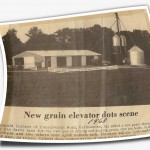 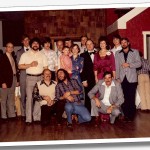 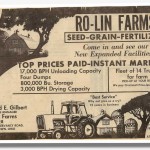 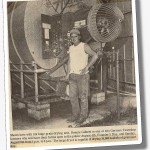 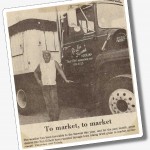 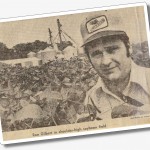 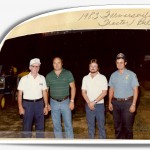 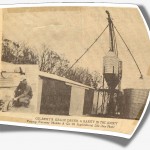 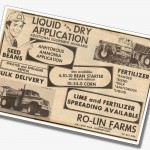 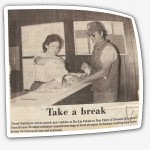 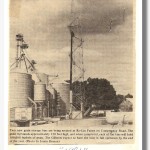 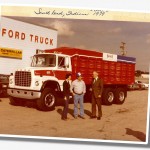 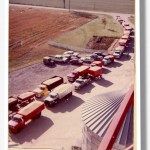 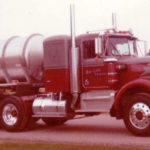 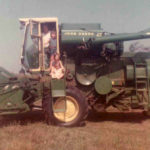 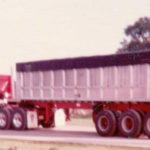 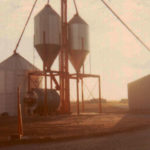